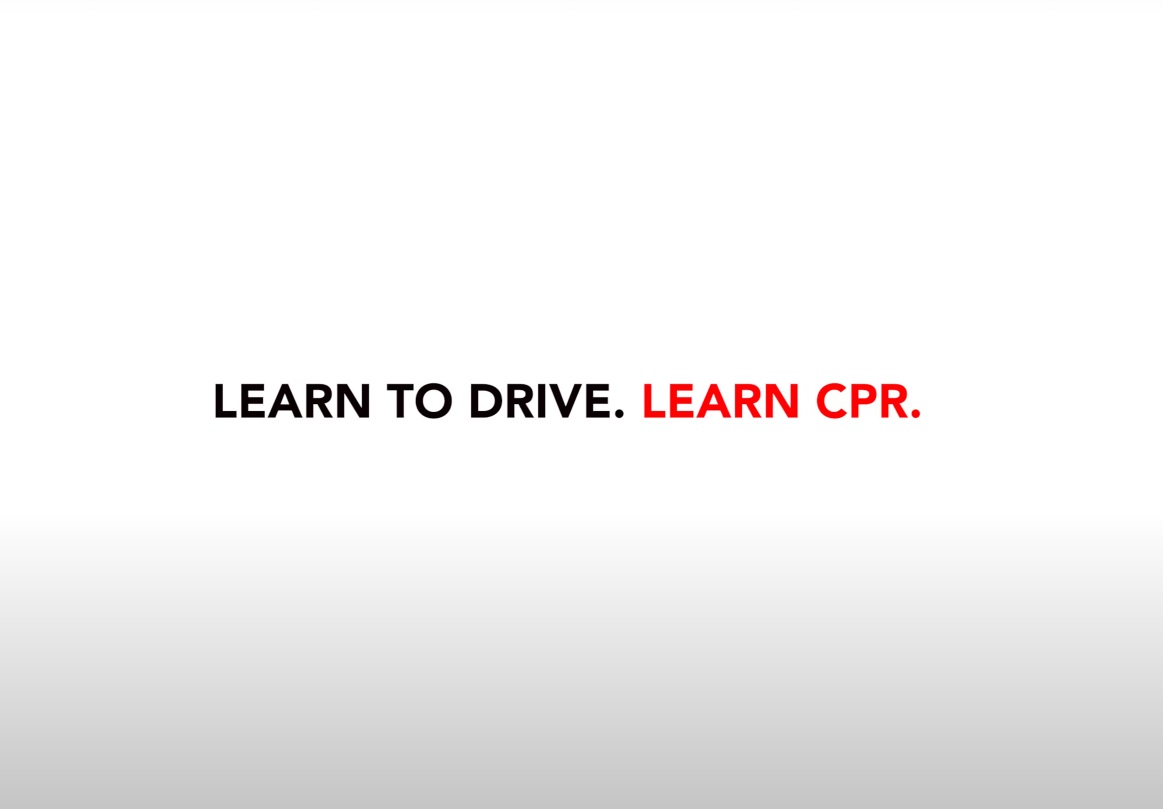 The immediate initiation of CPR can double or triple survival from cardiac arrest. In fact, if witnesses of cardiac arrest start CPR before the ambulance arrives, the victims’ chances of survival increase two to three times compared to cases in which CPR is not started.

For this reason, ERC and EFA have subsidized the realization of a song in English, Basic Life Support (BLS) written by Martina Morlano (aka Zoelle), Daniele Crocini and Monica Giudice, produced by Samuele Peirone (aka Quite Nervous) and interpreted by young singers Zoelle (RKH Records) and Nayomi (Alieno Records). RKH made the BLS video, produced by ERC and EFA.

This video will be distributed and shared with all the European associations of ERC and EFA in the individual member states to promote its dissemination and produce the local language version with respect to the European English master.

The main aim of the Basic Life Support Project is to raise awareness of CPR among the general population whilst being aimed at the younger generation. The concept is to promote lifesaving behaviour in the management of cardiorespiratory emergencies and to promote first aid activities through awareness campaigns. The tool used for this awareness campaign will be the distribution of a recording and an original music video created ad hoc on all digital platforms (Spotify, Amazon Music, Apple Music etc.) as well as on the main web platforms (YouTube) and promoted for the celebration of the 10th anniversary of the establishment of a European week to raise awareness on cardiac arrest.

ERC and EFA will organize sharing through the social media platforms of member associations. Promotional events will also be organized for the video during the regular meetings of the local, regional and national associations as part of their usual activities. EFA will encourage all driving schools to screen the video during theory training particularly during lessons associated with the measures to be taken if an accident occurs. Research shows that across the world, around 90% of drivers and riders receive training from driving schools.

Exchange of views with the European Coordinator for Road Safety
March 17, 2021

FESVIAL and the Universitat de Valencia: a study of the importance of vision in road safety health
February 22, 2021

JellyLearn is pleased to announce its partnership with Deep River Development
January 18, 2021
Recent Articles
Search
Go to Top
We use cookies on our website to give you the most relevant experience by remembering your preferences and repeat visits. By clicking “Accept All”, you consent to the use of ALL the cookies. However, you may visit "Cookie Settings" to provide a controlled consent.
Cookie SettingsAccept All
Manage consent