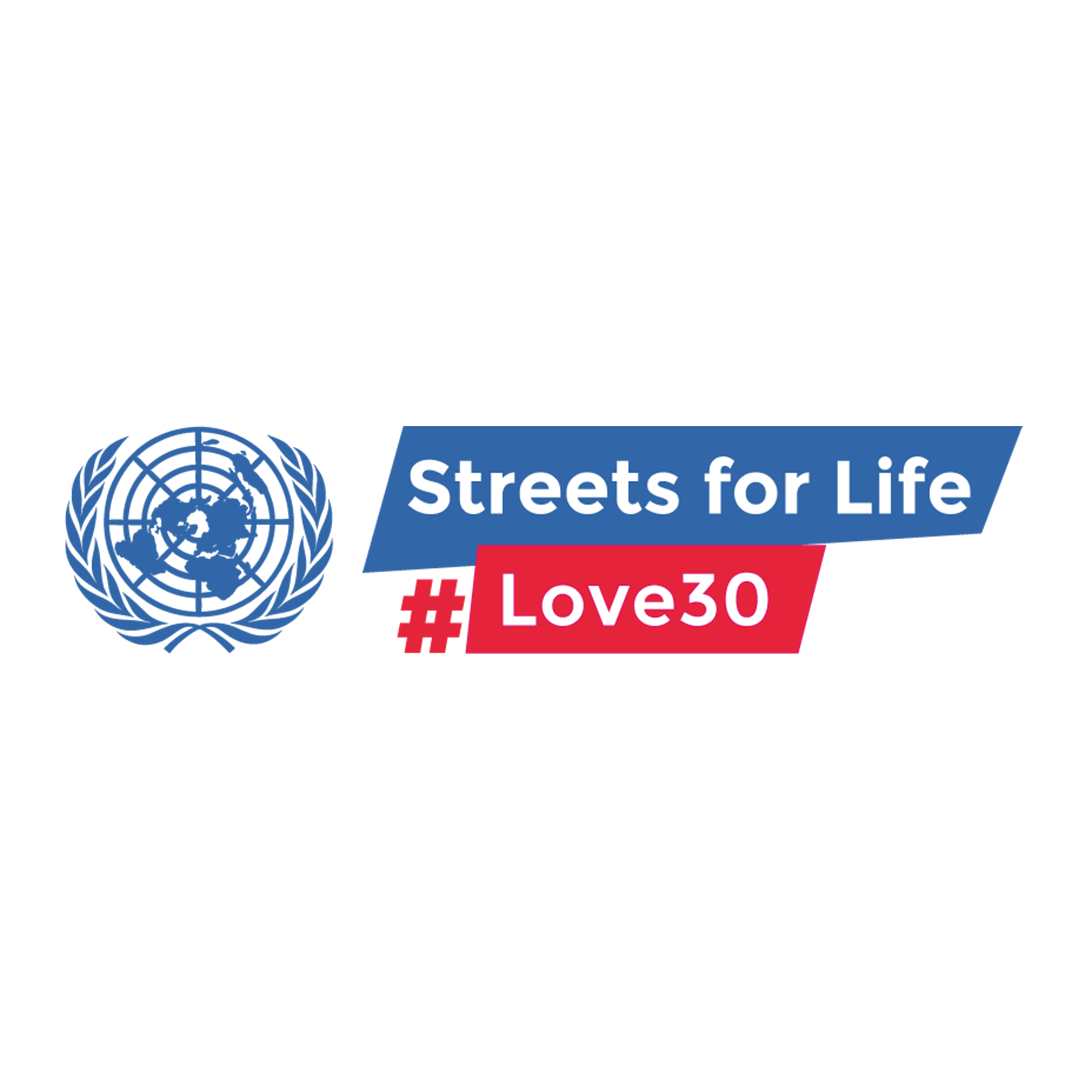 Low-speed roads save lives and are the heart of any community. Speed limits of 30 km/h where people and mixed traffic create healthy and green roads, in other words roads for life». This slogan accompanies the United Nations World Road Safety Week from 17 to 22 May. The # Love30 campaign is aimed at policy makers with the aim of lowering the maximum speed limit to 30 km/h in the streets where people live, walk and play. The speed limit of 30 km/h must become the norm for cities, towns and villages around the world. EFA, can only welcome the important initiative with open arms.

“EFA has always been focused on training aware drivers” declares Manuel Picardi, EFA General Secretary. “We embrace the initiative to propose the lowering of speed limits in residential areas of large cities or wherever there is a regulated and non-regulated interaction with other types of users. For many years we have been offering training that passes through a safe driving style, and not focused on the mere obtaining of a driving licence. The Training Matrix we are working on is the seal of our commitment to obtain the commitments set by the United Nations and the European Union”.

EFA’s contribution to the World Road Safety Week was made possible thanks to the great work of EFA’s Greek partner RSI (Road Safety Institute Panos Mylonas, also a member of FIA) who made a video on the aim to raise awareness among drivers on the importance of reducing speed in built-up areas.

Exchange of views with the European Coordinator for Road Safety
March 17, 2021

FESVIAL and the Universitat de Valencia: a study of the importance of vision in road safety health
February 22, 2021

JellyLearn is pleased to announce its partnership with Deep River Development
January 18, 2021
Recent Articles
Search
Go to Top
We use cookies on our website to give you the most relevant experience by remembering your preferences and repeat visits. By clicking “Accept All”, you consent to the use of ALL the cookies. However, you may visit "Cookie Settings" to provide a controlled consent.
Cookie SettingsAccept All
Manage consent